The HFD has been made possible through the collaboration of many people. Two teams of researchers have had primary responsibility for the creation and continuing development of this database. These teams are based at the Max Planck Institute for Demographic Research (MPIDR), Rostock, Germany and its  Laboratory of Demographic Data and at the  Vienna Institute of Demography (VID) of the Austrian Academy of Sciences, Austria. The HFD team benefits from external advice by members of the HFD Advisory Board. The list below includes all current members of the project. 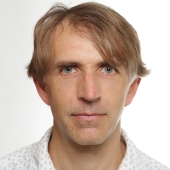 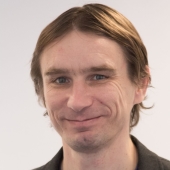 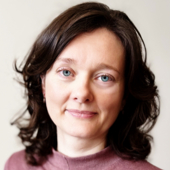 The following researchers are currently in charge of at least one country included in the HFD:

Former members of the core team:

Others who have worked for this project or for one of its immediate predecessors: